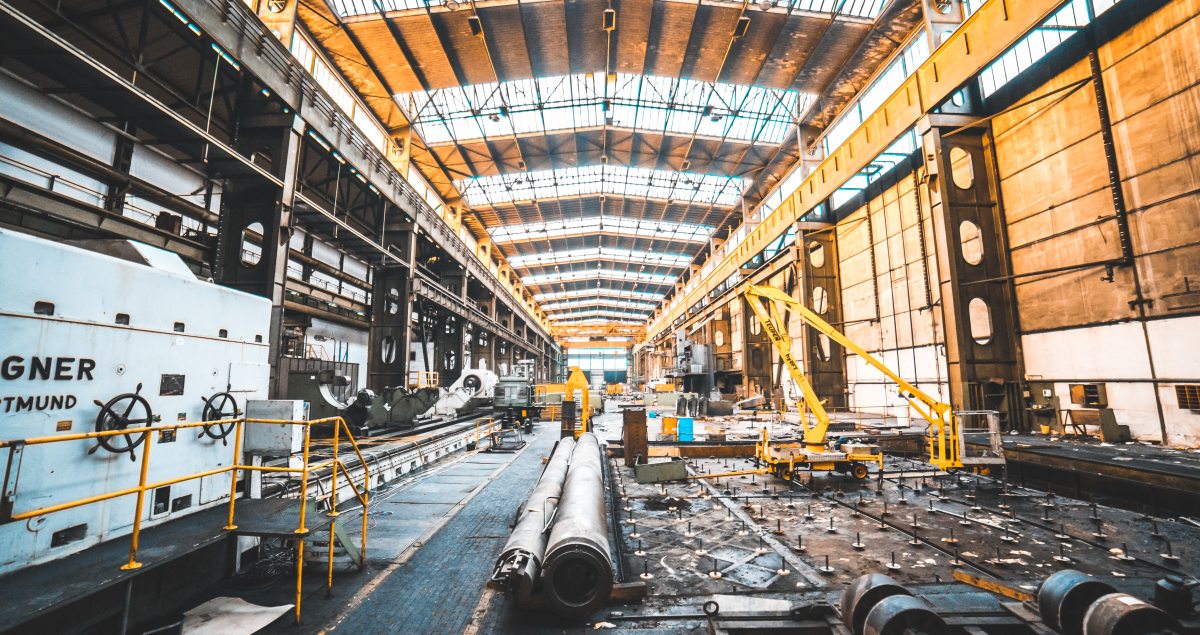 This week, Australia’s government is due to release an alternative to a climate policy they’ve named the ‘technology roadmap’. It is very likely to point to carbon capture and storage (CCS), along with hydrogen produced by high-pollution sources like coal or gas as the key targets of government investment. In the absence of any national climate target or effective federal climate policy, it is unlikely to contribute to any measurable emissions reductions in either short or long term.

The gambit here is simple. If you decide that technology will be your sole methodology for emissions reductions, all you need to do is choose ineffective technologies and ignore effective ones, and you can guarantee zero impact on the revenue stream of fossil fuel companies. I go into some detail on this, here.

What is worth pointing out is how this tactic is not new. It is, like everything else presented by advocates of emissions, painfully unoriginal, and it often emerges alongside efforts to push back on the growth of renewable energy.

On May 6, 2004, Prime Minister John Howard sat in a room of mostly dudes, and opened the meeting he had just convened – the “Low Emissions Technology Advisory Group” (LETAG). This was convened because in June 2004, the government would be releasing a white paper – “Securing Australia’s Energy Future”, which, when released would be heavily criticised for focusing almost solely on expanding Australia’s fossil fuel industry instead of expanding its renewable ambitions.

Happily, some kind soul leaked the minutes from that meeting. You can read them all here. It features a collection of Australia’s biggest fossil fuel companies discussing with the government how to erode the nascent renewable industry and how to protect fossil fuels, by framing emissions reductions as ‘technology’ investment.

Part of the reason this meeting was convened was that Howard’s young ‘Mandatory Renewable Energy Target’ – MRET – which was a teeny little renewable energy scheme, representing a 4% increase in renewables – was giving him the hassles. This is the scheme Howard and then-Industry Minister Ian Macfarlane are railing against in the notes – trying hard to stave off pressure to expand its ambition, and trying to replace it with a taxpayer funded kitty for “low emission” technologies instead.

Below are some quotes, with comments. I hope you enjoy this extremely familiar-sounding blast from the past.

Howard had tuned in pretty quickly that he couldn’t stall on the renewable target without filling the gap with something. ‘Technology’ investments were his choice for this filler.

This tactic has two parts – ‘renewables will cause economic ruin’, and ‘technology will solve the problem without any economic impact at all’. The comment above is the first part. It was bullshit – the Tambling Review told Howard to expand the renewable scheme, which he really didn’t want to do. You can feel the hate sizzling off the scanned pages.

“[The Prime Minister] advised that he had interest in Government and companies addressing the issues together in the establishment of a Low Emissions Energy Fund. This would be focused on accelerating Super Dooper (his words) technology progress aimed at significantly reducing emissions”

Just. Super Dooper? Honestly, what is going on here.

“[Sam Walsh of Rio Tinto] said that MRET was flawed, it was not least cost, and whilst the promoters of the scheme had indicated that it would bring new technology, it was market skewed to Wind Power”

You can trace a lot of the animosity in this meeting back to men who feel gross when they think about wind turbines.

This is Howard’s neat little appeal to the unspoken, snarling hostility towards science and scientists in this room.

This happened when the conservative government reviewed an expanded renewable energy target in 2015, as well, also in hopes of attacking and stalling it. Turns out they actually work pretty damn well. How embarrassing. Lomborg’s law is worth mentioning here: don’t pay attention to whether someone is asking for technology – pay attention to how they react when they get it.

Also Angus: 25% technology? Too much. Shut it down. pic.twitter.com/PXFGBvy2zi

“Pub test” = whether people notice that your climate policy is being designed by polluters.

“Minister Macfarlane said that the Renewables Industry has been very vocal and in some ways the Agenda had got away from us….the Minister commented that the scheme was focused on low emissions incentives not low renewables incentives”

MacFarlane was a long time opponent of renewable energy targets, and a long time supporter of the fossil fuel industry.

“The Minister stressed the need for absolute confidentiality. He said that if the Renewables Industry found out there would be a huge outcry”

Funnily enough, they did find out. Several years later, the Labor government was elected. Several years after that, the Liberal-National government got back in, and in 2014, the ‘Low Emissions Technologies for Fossil Fuels‘ industry roundtable was set up, targeting funnelling millions of dollars of taxpayer funding into projects like carbon capture and storage.

Macfarlane is now the chief executive of the Queensland mining lobby. On Wednesday the 4th of March – probably the day Taylor’s ‘roadmap’ will be released, there will be a cocktail party featuring key players in Australia’s fossil fuel industry.

Oh look, the grifters are coming to Canberra…

To think the press gallery reported Angus Taylor’s technology speech like he wrote it himself.

Taylor’s roadmap will be the same as Howard’s roadmap: frame renewables as harmful, and frame taxpayer grants to fossil fuel “technologies” as helpful. This, you can understand, will be plenty of reason for Australia’s fossil fuel companies to celebrate. The cocktails will be flowing freely on Wednesday night, for the people who profit from rising emissions.