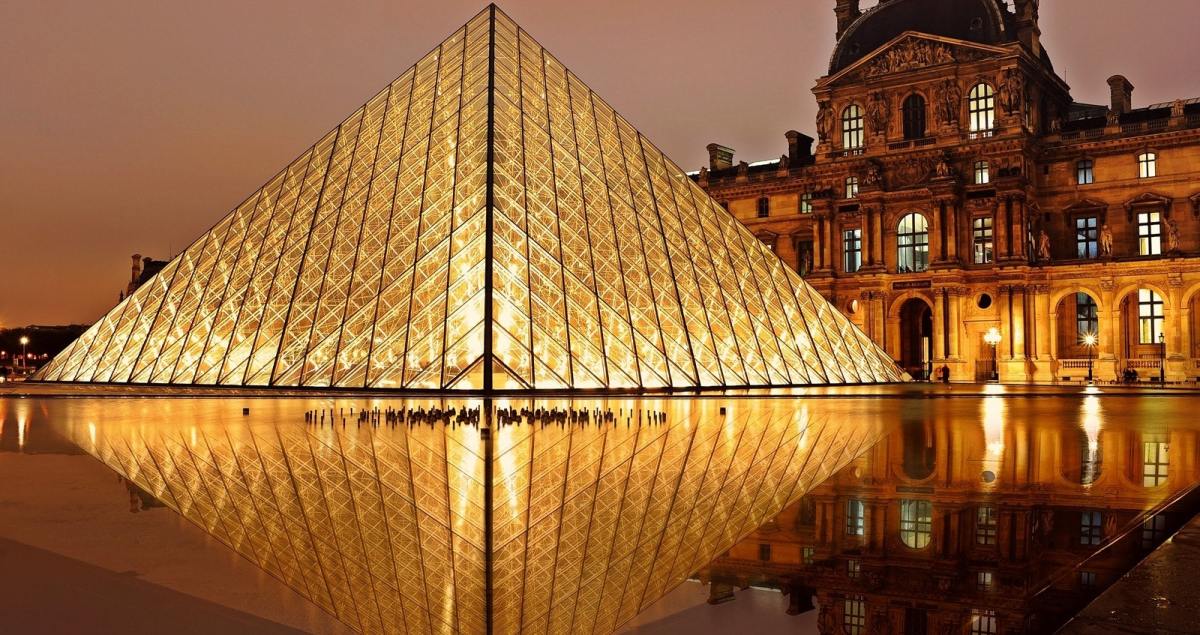 Right after Australia signed up to the Paris climate agreement, in 2016, Australia’s government predicted Australia would release 5,645 megatonnes of greenhouse gas emissions (excluding a sneaky land-use category that’s notoriously unreliable and controversial) between 2021 and 2030. In the 2020 version of that prediction, it’s now 4,975. Australia’s current government, the Liberal-National coalition, is claiming credit.

The vision of what happens in the coming decade has changed. Why? We can break it down by the individual categories of behaviour in Australia that release emissions (again, excluding that dodgy sector):

Australia’s projected future of carbon-rising is changed to carbon-falling because of electricity. More recent version of Australia’s vision of the 2020s include a breakdown of which types of machine generate electricity. The two biggest changes? Coal’s projection was changed from ‘more’ to ‘less’:

And gas was, too:

The gap? Filled by wind and solar:

That’s that, then. In the five years since the Paris climate agreement, renewable energy has single-handedly put Australia closer to the right path. And the people taking credit for it? Those who fought it, and claimed it could never be done.